Our experts will reply you very soon.

How Do Sensors Slide An Automatic Sensor Glass Door? 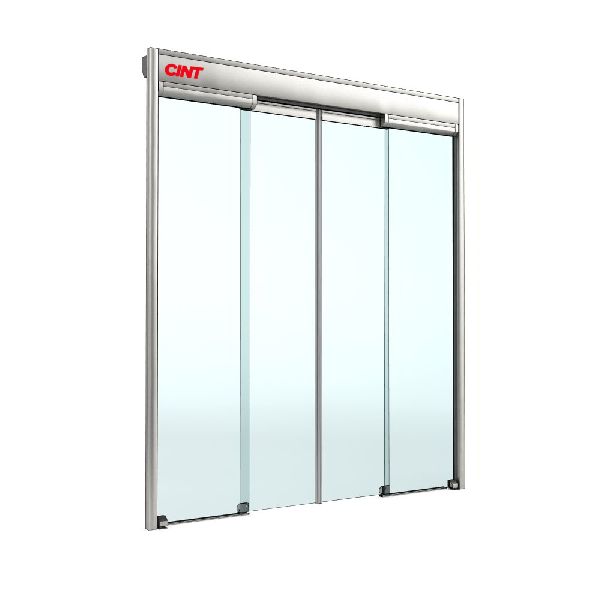 An Automatic Sensor Glass Door would open as soon as it senses weight, movement, light or sound. The sensors at the door would trigger the automatic mechanism that will, in turn, move the gates. It is new age security equipment and it is more user-friendly than its predecessors and even counterparts.

The sensors used in this security system make an automatic system that removes the need for manual operation. The placement of sensors depends on its functionality. For example, weight sensors are placed on the floor close to the exit gate. The system senses weight as soon as you step on the sensors and the automatic mechanism is triggered to open the gate.

Motion sensors are usually placed either on top of a door or on sides. They sense movement or motion and trigger the automatic mechanism to open the door. When you walk towards an automatic door, you know that it will open but you can’t see the sensors because they are kept hidden for safety and improved performance.

For example, weight sensors are generally covered with a rubber mat to prevent the sensors from getting crushed under the weight. But there is no such fear with motion sensors that are placed on the door frame. You can’t see the sensors but you can see them working.

The door closes as soon as the sensors stop working. An automatic sensor glass door makes the best security equipment for malls and shopping areas that receive a large number of visitors. The security staff can easily keep a watch over the visitors passing through an automatic door.

Functionality and reliability of this security equipment largely depend on the ability of the sensors. Also, the placement of sensors plays an important role in making a door functional. It is popular because of the flexibility it offers to users.

This entry was posted on May, 14, 2021 at 15 : 49 pm and is filed under Security Equipment. You can follow any responses to this entry through the RSS 2.0 feed. You can leave a response from your own site.